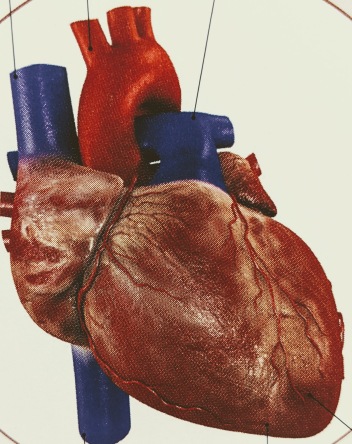 Dwight Harken, aged 34, became lead surgeon at the 160th United States Army Hospital in 1944. His patients were countless wounded soldiers who were busy fighting on the beaches of Normandy (Hollingham 111-112). Dr. Harken was becoming a prominent chest surgeon, and he was one of very few individuals that believed that the heart could be successfully operated on. With board approval, Dwight Harken received permission to perform open chest surgeries if required for the survival of a patient. With the help of x-rays, Harken found a desperate soldier who had been wounded in the chest. Upon closer inspection, the hospital staff noticed that a bullet was lodged in the man’s right ventricle and would move as the heart pumped around it (Hollingham 112). An emergency operation to save the soldier’s life ensued.

Dwight Harken opened up the patient’s chest and cut into the heart where the bullet was located. Blood was filling up Harken’s work-space, and sutures were placed along the edges of the incision so that the wound could be quickly closed once the extraction was complete (Hollingham 116). The bullet was firmly clamped onto with a pair of forceps, and once removed, blood spurted everywhere violently (Hollingham 116). In order to prevent hemorrhaging, Harken plugged the hole with his finger while the two sides of the organ were stitched together (Holingham 116). Once the heart was whole again, Harken tried to remove his hand from the patient’s body and discovered that he was stuck. The glove he was wearing accidentally got sewed to the wall of the heart! After cutting himself free, the surgery was a complete success and the patient made a full recovery. Harken would go on to operate on 134 other hearts and would not lose a single patient (Hollingham 116).

After performing these life-saving operations, some patients of his created a support group in 1951 for other people and their families facing the hardships of heart disease. With the help of Dr. Harken, the organization, Mended Hearts, has become the largest cardiovascular support group in the world (Mended Hearts). Thanks to Dr. Harken’s confidence and technical skill, the heart was no longer off limits, and he proved to the medical community that a heart could be cut into without the patient inevitably dying.

“We discovered that the heart wasn’t such a mysterious and untouchable thing after all”-Dr. Dwight Harken

If That Didn’t Make You Thankful For Modern Medicine Then I Don’t Know What Will!